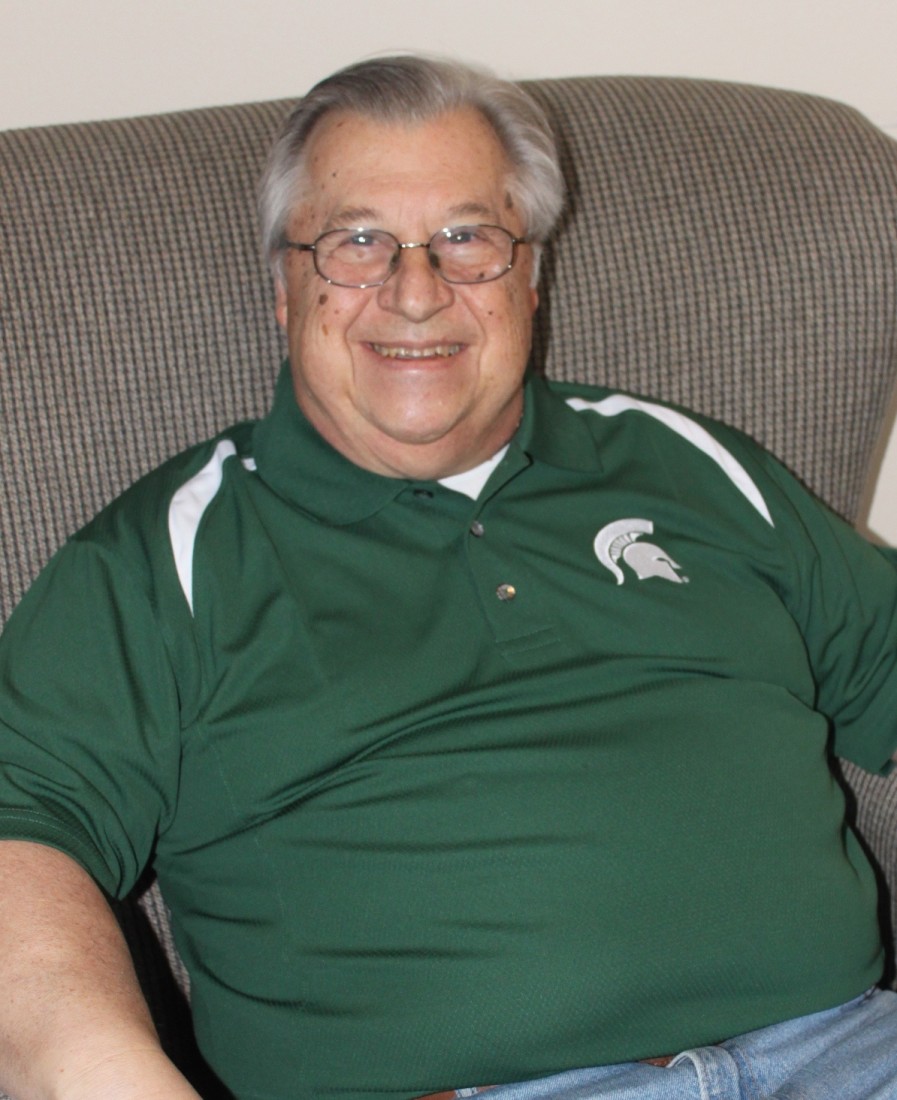 Larry is married to Linda. He received his B.S. from Olivet Nazarene College and his MBA from the University of Detroit. He retired from Ford Motor Company in 2007 after 37 years of working in finance. Larry began serving on the COC Board of Directors in 2013. 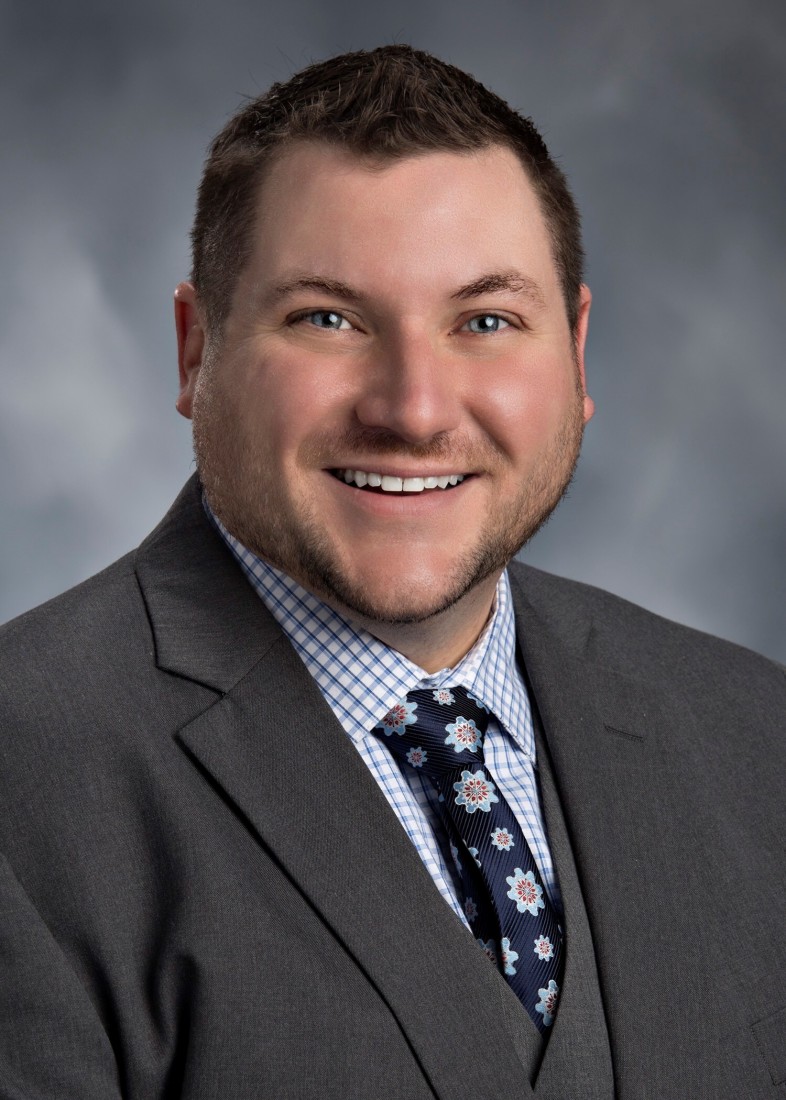 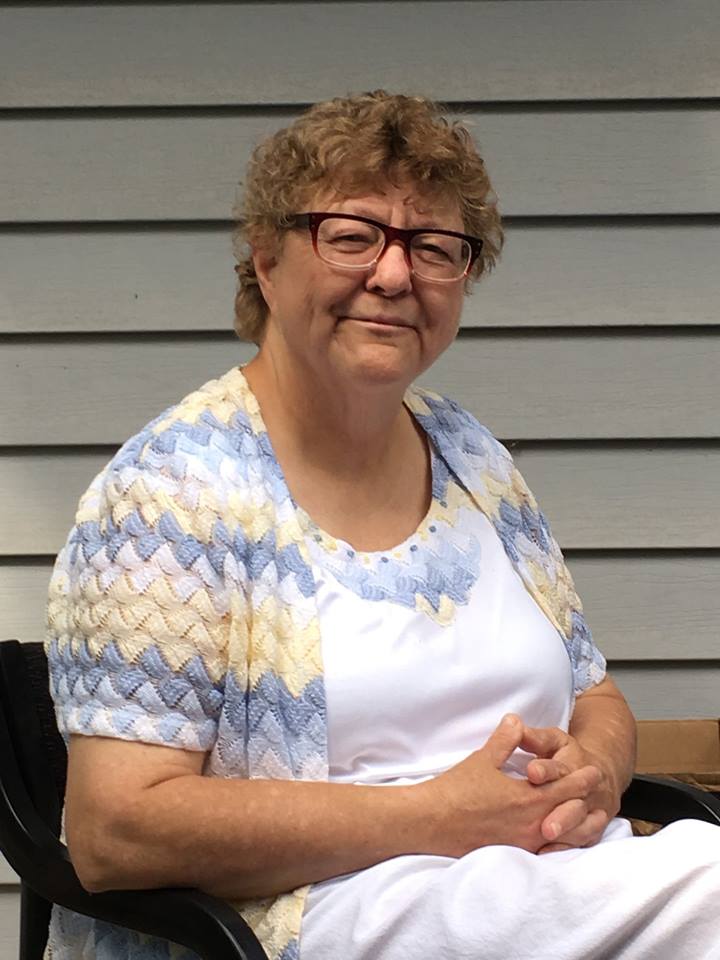 Cheryl currently resides at our Friendship House with three other folks. Before moving to Friendship House Cheryl lived at Garden City Opportunity Manor (GCOM) with her long time roommate Linda. Cheryl enjoys being close to downtown Plymouth because of all the different events she gets to attend with her house mates. 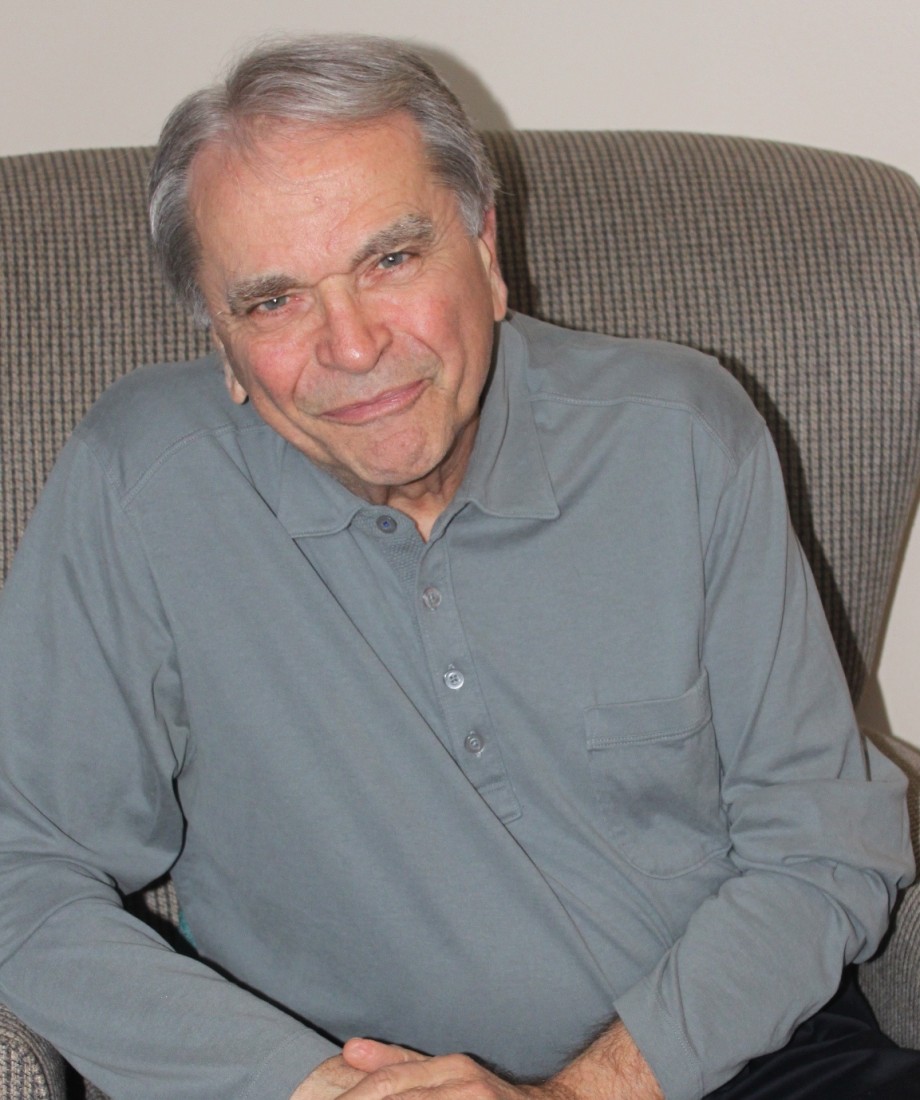 Ed is married to Kathy. They have four children, four grandchildren and a great grandchild. Their oldest daughter Debbie was born with Spinal Bifida and Hydrocephalus which resulted in multiple intellectual and developmental disabilities. Debbie has called COC her home since 1992. Ed earned his degree in Finance from Wayne State University. He worked for Ford Motor Company, retiring in 2001. Since 1985, he has been volunteering as assistant coach for the Northwest ARC Special Olympics Track and Field Team. Most recently, he founded and edited the DD ADVOCATES Newsletter. Ed has been serving as a member on the COC Board of Directors since 1989 in other Board positions. 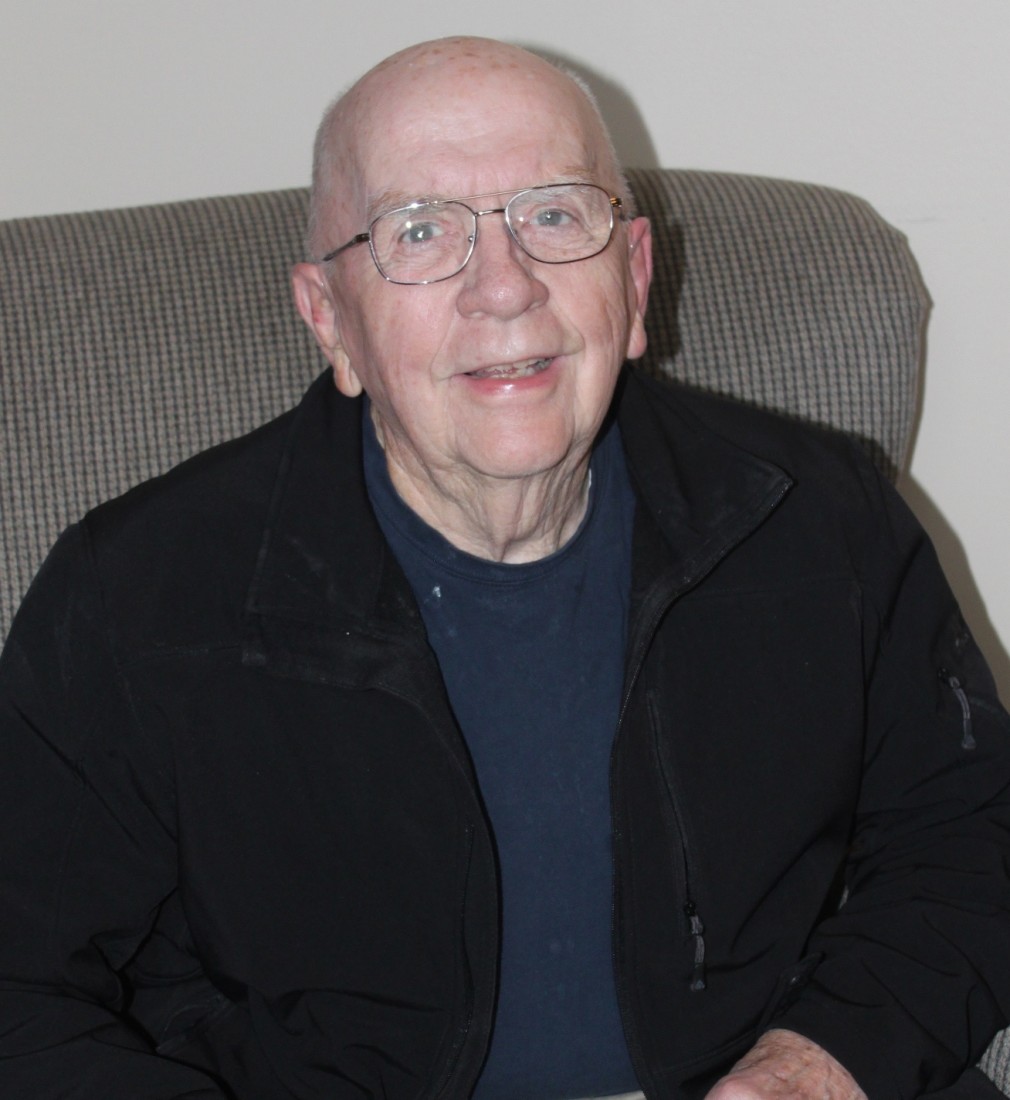 Bill is married to Helene. They have five children, two of whom are deceased; including daughter, Joanie, who called COC home for 23 years before passing away. He received his B.S. from the Austin Peay State University and his MBA from the University of Detroit. He retired from Ford Motor Company after 40 years. Bill is greatly active in numerous community and church endeavors, including mission trips and volunteering as President of Livonia Good Fellows. Bill has been serving on the COC Board of Directors since 1973 as President and other Board positions. Bill’s volunteerism comes from his heart and desire to serve the Lord and mankind. 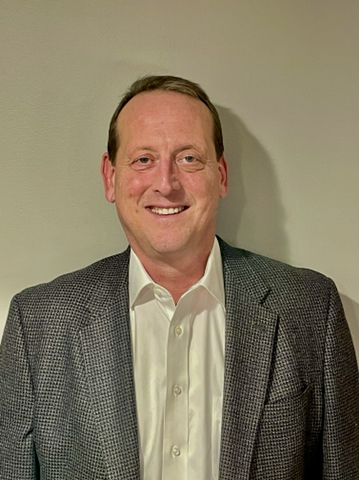 Tom has been a board member of Community Opportunity Center since 2017 and currently serves as its Vice President.  Tom is also the Treasurer/board member of Living and Learning Enrichment Center, a non-profit based in Northville which provides day and evening programming for persons with special needs.  Tom resides in Plymouth with Pam, his wife of 36 years, and their 26 year old daughter Ally who has special needs.  Tom has been employed for 20 years with PNC Bank where he is currently a Regional Credit Executive in the commercial real estate business.  Tom holds BAs in Economics and Political Science from Kalamazoo College and earned an MBA in Finance from the University of Michigan. 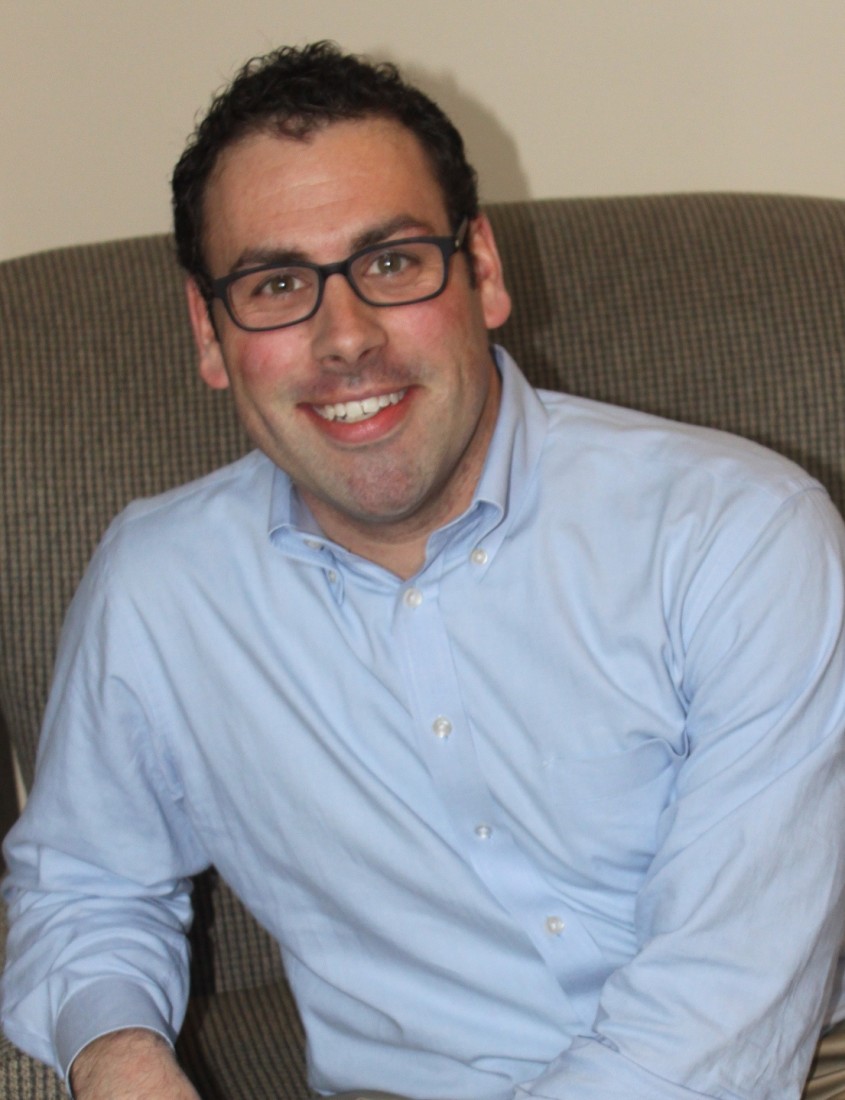 Mike resides in Plymouth with his wife Sarah and three kids. Mike is the grandson of James Mies, one of COC’s founders. He received a B.S. in Psychology from Eastern Michigan University and works as an entrepreneur and consultant assisting organizations reach their maximum potential. As the current board president, Mike is using his business acumen and creative approach to organizational development to help COC continue its rich tradition while strengthening the foundation for future success.

Marjorie received her B.A. from Oberlin College and her Masters in Special Education from the University of Michigan. She spent 30 years as an educator and advocate for persons with developmental disabilities at both the local and state levels. Her employment has included: Director, W. Wayne Assoc. for Retarded Citizens; Supervisor of Special Education for Wayne Westland Schools; Consultant for the Michigan Department of Special Education; Executive Director of the ARC Michigan. Marjorie serves on various local, state and national groups. She has been serving on the COC Board of Directors as President other Board positions since 1976.

The Opportunity for Independence
We're committed to helping the individuals we support stay active and lead fuller, more enriching lives through community involvement and employment opportunities.
Contact Us