Community Opportunity Center (COC) was founded in 1965 by a group of leading family members and advocates to enhance community opportunities for persons with developmental disabilities in Western Wayne County.

The first organizational meeting was held March 16, 1965 sponsored by American Association of University Women, Plymouth Jaycees under Wendell Smith, and parent groups from Livonia, Redford, and Northville. The purpose of this meeting was to establish a sheltered workshop for persons with developmental disabilities. The corporation was named Community Opportunity Center.

A general organizational meeting followed on June 17, 1965, and on July 1, Ernest Moran was hired as the first director to develop and lead the job training workshop held in the Newburgh School in Livonia. In January 1966, the workshop opened with 13 workers and staff. Initially, employees worked for $.20 an hour with the hope that COC would soon meet the national minimum wage of $1.25 an hour.

Because the financial burden of operating the workshop became greater each year, in February 1967, the workshop was merged with the Detroit League for the Handicapped, which took over the operation of the workshop from COC. COC was inactive from then until December 1970, at which time COC re-instated its charter. On February 22, 1972, COC was reactivated with new board members elected. Continuing directors were Myles Armour, James Mies, and Clifford Page. New directors were Harold Rossow (President), Jan Plas (Treasurer), Phyllis Armour (Secretary), John Hubert, James Jones, William Kelly, Robert Moore and Al Priebe.

Prior to the late 1960s, if a family could not care for a child or sibling with a developmental disability, the only public option was to place him or her in an institution, such as Plymouth State Home, Coldwater or Lapeer State Home.

As institutionalized residents, these individuals had few rights and were deemed “trainable” as opposed to “educable” and led austere lives. Fueled by family dissatisfaction with institutional care, persons with developmental disabilities were offered community-based options beginning in the early 1970s.

In response to this movement, the State of Michigan began moving persons from institutions into community settings. Pat Babcock, then state director of mental health, was among the early leaders at the state level to make this possible.

A resolution established a community living center to be organized and operated by COC where persons with developmental disabilities aged 18 or older would live. In August 1974, MSHDA gave tentative approval for COC to build a 16-person home at 593 Deer Street in Plymouth.  In May 1975, Plymouth Opportunity House was opened.  At about the same time, COC purchased four lots on Beech Daly Road in Redford to construct an additional home.

Plans to build the home in Redford were stalled in 1976 because of subdivision limitations defining “single family.” In June 1980, COC built and opened Livonia Opportunity House at 31230 Lyndon in Livonia for 16 individuals. Today, this is home to 10 people, all of whom have a bedroom of their own.

In November 1984, COC built and opened a new six-person home in Redford at 17369 Beech Daly Road. The following year, in April 1985, COC built and opened a 14-person apartment building at 6337 Central in Garden City known as Garden City Opportunity Manor (GCOM). Later, one additional apartment was added to GCOM by converting the live-in administrator’s apartment to a one-bedroom apartment. Today, 15 people live at GCOM. In 1988, COC purchased a 3-bedroom home at 29047 Balmoral in Garden City, which has since been home to persons with independent living skills.

In response to the needs of its membership, COC then turned to purchasing and leasing smaller homes (1 to 4 persons) to provide services to the more encompassing needs of individuals.

In 1990, COC opened Milburn House at 19415 Milburn in Livonia, which began as a semi-independent home with limited staffing needs. After people moved from this home, COC received a grant from the Detroit-Wayne County Community Mental Health Board to support seniors with developmental disabilities in this four-person home.

In January 1998, COC opened Curtis House at 33730 Curtis in Livonia, which became a home for 4 individuals. From 1998 to 2015, 16 more personalized living locations were established, including a home in Plymouth, known as Rocker House (2007), which is leased to 3 men. Four people lease another home in Plymouth. Its residents chose to refer to this home as, “Friendship House”. Additionally, 9 apartments located in the communities of Livonia, Plymouth, and Westland are home to 16 people.

In 2003, the Wilcox Foundation of Plymouth awarded a $120,000 grant to add four bedrooms and two bathrooms to Plymouth Opportunity House, allowing all 13 persons to have a bedroom of their own. The following year, the COC Advisory Board was formed.

Since 2006, COC has completed several renovations to homes, including repainting, landscaping, installing new kitchens, furnaces, boilers, bathrooms, offices, and similar renovations which are all aimed at providing the best independent living experience for the persons we support.

From 2007 through 2015 COC became the staffing agency for six homes owned by individuals or their families. 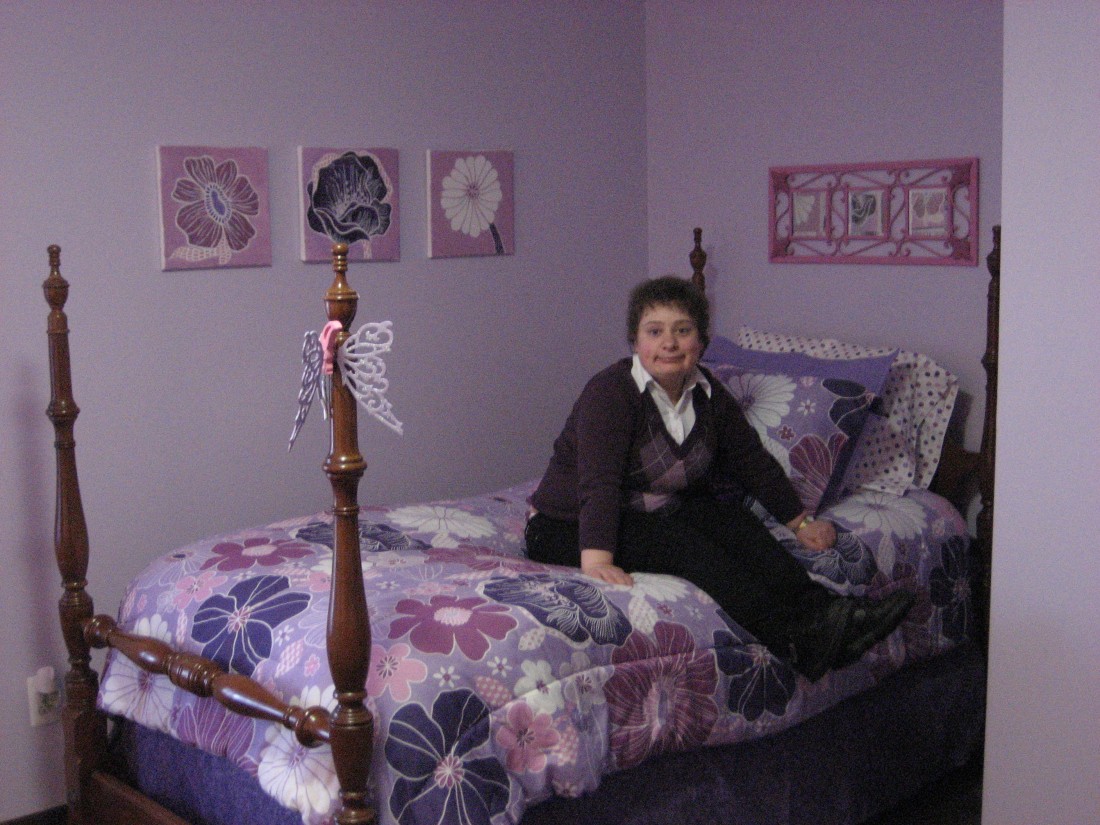 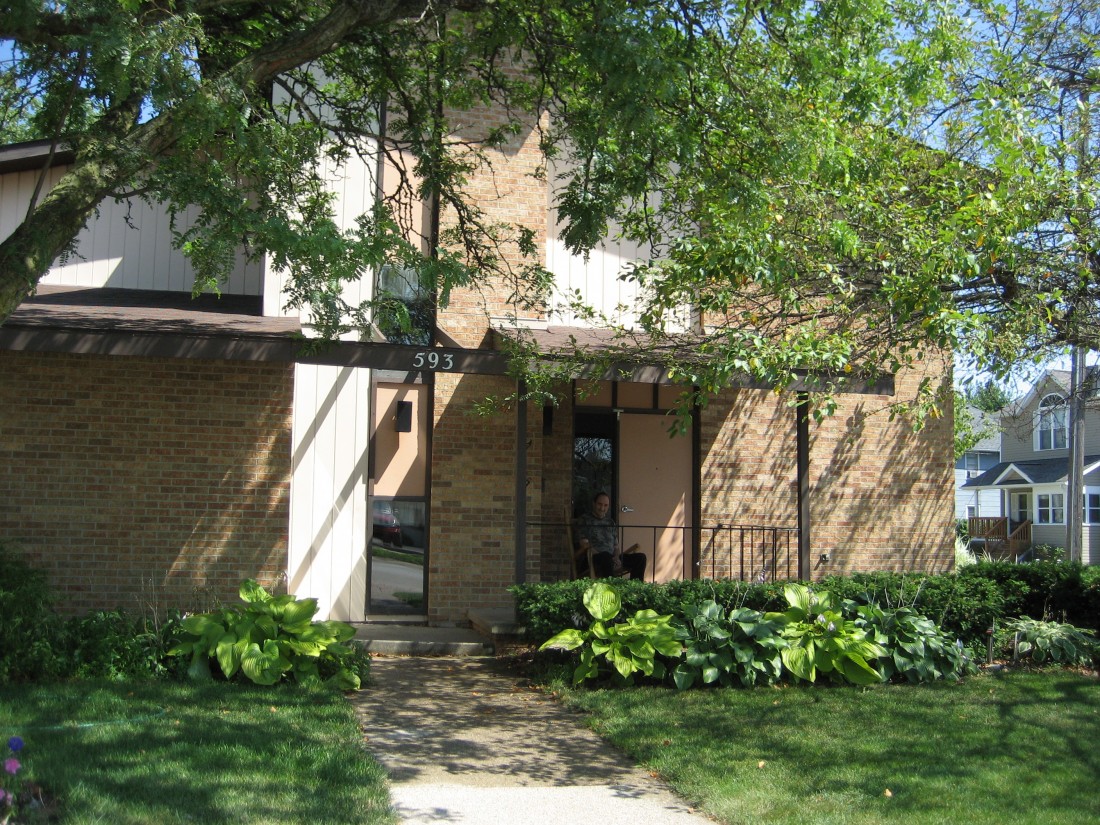 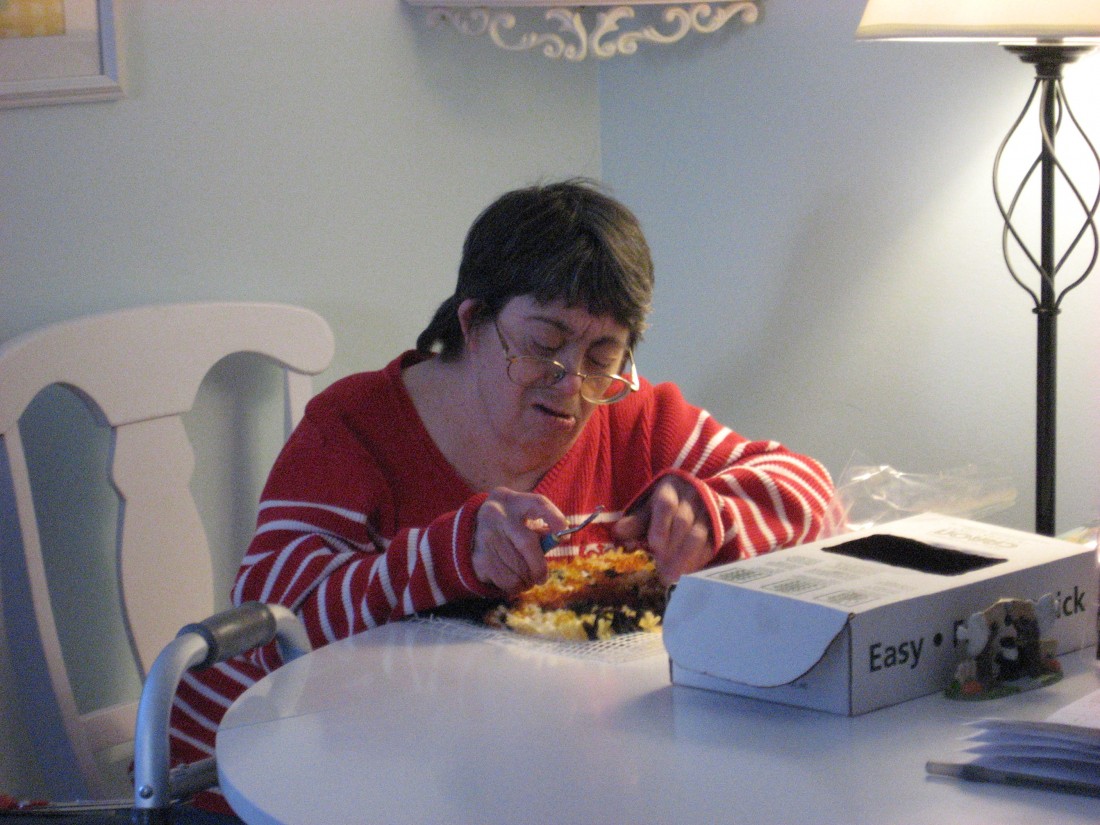 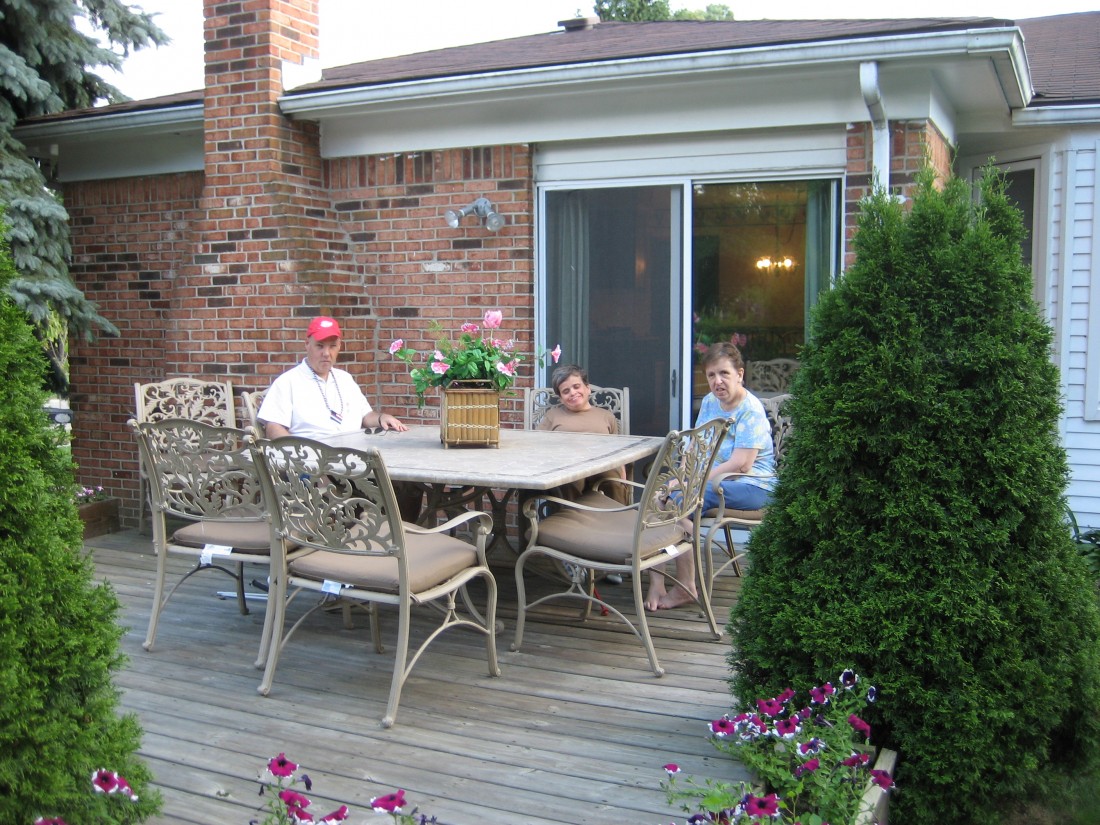 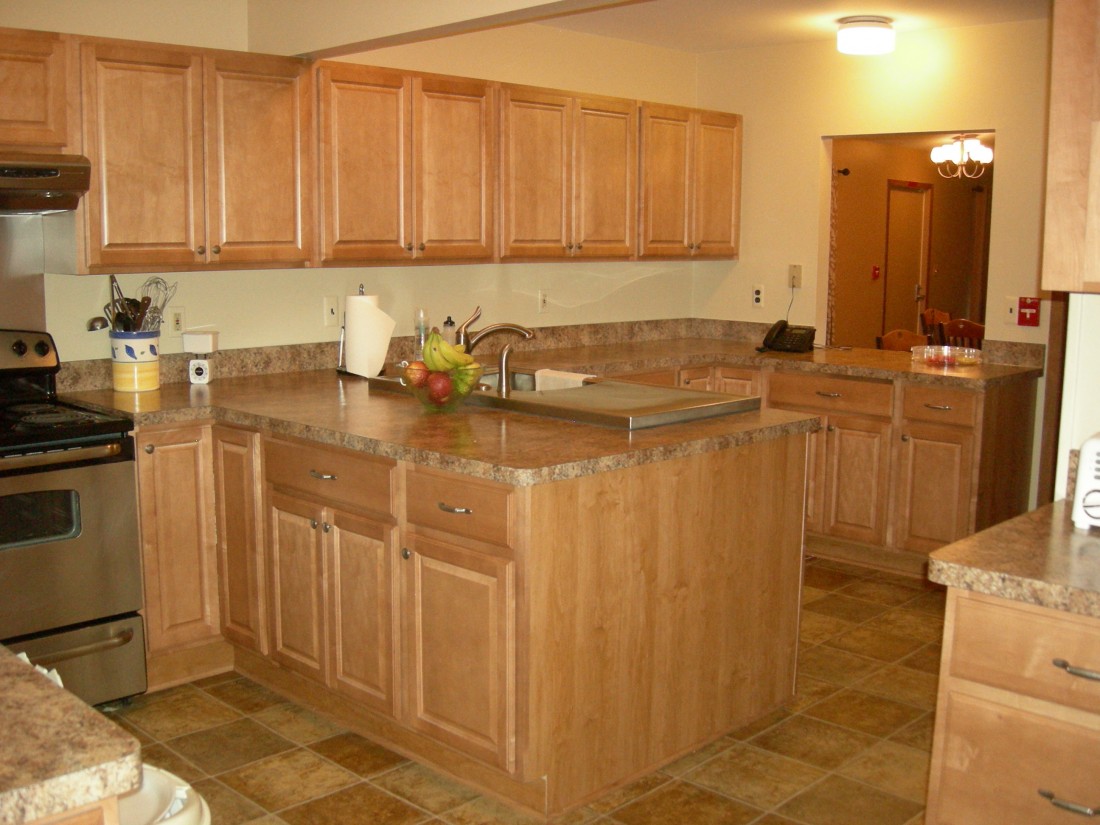 The Opportunity for Independence
We're committed to helping the individuals we support stay active and lead fuller, more enriching lives through community involvement and employment opportunities.
Contact Us